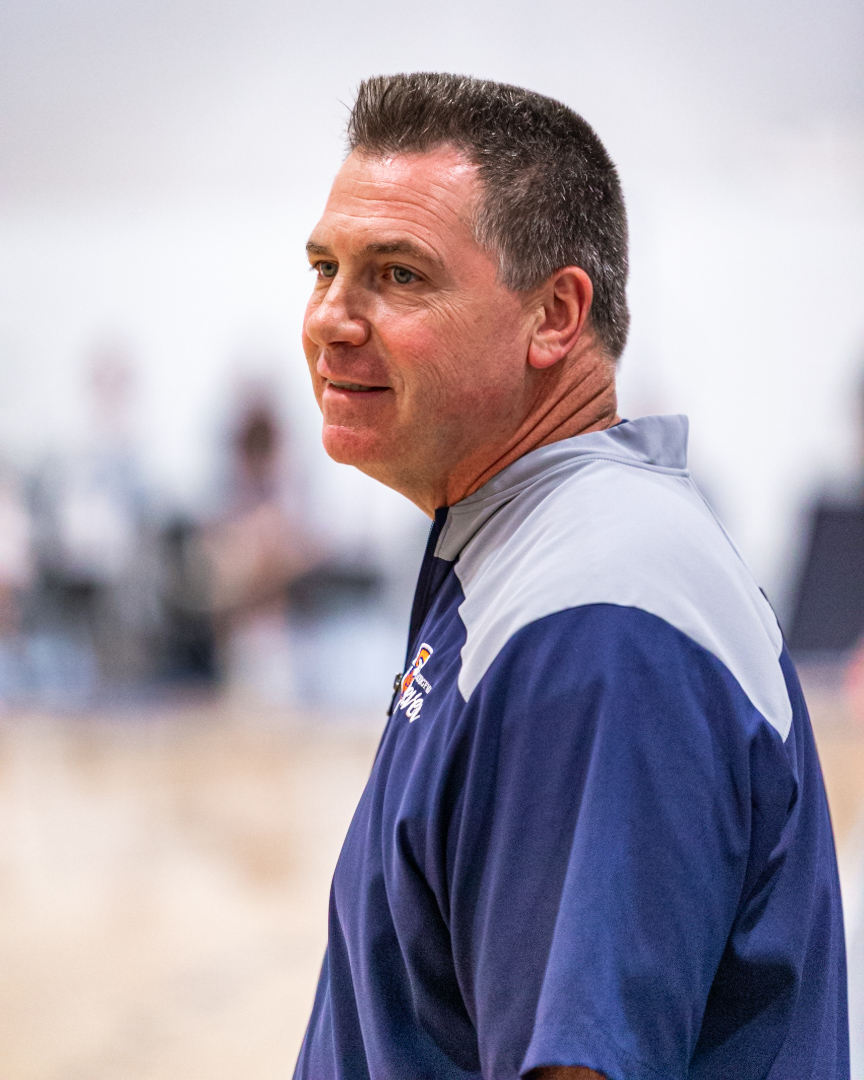 Coach Reiman started the Lehigh Valley Fever in 2010 when his daughter was in 7th grade. Under his guidance, the program has grown steadily every year since and has produced close to 100 players who have moved on to play at the collegiate level.  Coach Reiman was also the girls varsity head coach at Freedom (Bethlehem) High School where he led them to three straight District XI Championship games (2018, 19, 20). Since taking over the struggling program in 2015, his teams had experienced the most successful stretch of winning in school history, going 82-29 from 2017-2020. He was named Morning Call and Lehigh Valley Live Coach of the Year in 2018 and became the winningest coach in school history during the 2019-20 season. Prior to arriving at Freedom, Coach Reiman was the head coach at Palisades HS for 5 years. The Palisades program was 3-103 the previous six seasons before his arrival and after 3 years the school was playing in its first district playoff game in nearly 20 years and advanced to the District X1 semis in 2015. Prior to his time at Palisades, he coached boys basketball at his alma mater, Bethlehem Catholic HS from 2008-2010.